The Aura Kingdom 2 game is an action-packed 3D MMORPG that takes place in a fully rendered medieval fantasy world. It offers a world full of adventure, detailed character models, and powerful Eidolons that you can use in combat. Aura Kingdom 2 is available for Android and iOS devices, and is free to download and play.

The game is designed with an emphasis on exploration. Players create their own virtual avatar to explore the vast and beautiful landscapes and battle monsters and dark forces. In addition, they can also choose up to thirteen classes and a variety of pets to help them on their journey.

Create your own Character

The Aura Kingdom 2 game has many features that will allow you to customize your character. You can even use pets as companions to help you along the way. This is a free-to-play MMORPG that features brilliant graphics and an epic battle system. Players can also socialize and form friendships with other players online.

One of the main features of the game is the guild system. Each guild has its own features and offers its members several benefits. You can create a guild by spending 10,000 gold and selecting a catchy name. Once you’ve built a guild, you can organize real-time celebrations and join guild wars. Guilds also get matched up automatically with other guilds once they reach level six.

The game’s leveling system is quite difficult. The levels are designed in a labyrinth-like fashion. You can use a mini-map to find your way around. There are also high-level areas where your character can fight against other players. This adds to the fun and challenge of the game.

If you love collecting powerful Eidolons in games, Aura Kingdom 2 is a great choice. This RPG-style game has plenty of fun features to keep you busy. The game’s character features include skills, emblem, talent, costume, mount, wings, and more. You can also upgrade equipment, salvage items, and reroll your characters. In addition, the game offers social features such as managing friends and guild, partying with your friends, and achieving achievements.

There are many different types of Eidolons in Aura Kingdom 2. Each type of Eidolon has unique strengths and uses. The general rule of thumb is to use higher ranked Eidolons if you want to maximize your character’s potential.

The graphics and art style of the sequel to Aura Kingdom are stunning. It also boasts of beautiful animated cutscenes. There are four classes and a variety of different features to explore. The game includes both PvP and PvE modes. Players can complete quests, complete their character’s skills and earn rewards.

The game is an anime-inspired MMORPG set in a world called Azuria. The power of Gaia is still very much present in this world, and awakens spiritual gifts in some individuals. These individuals, known as Envoys, help shape the fate of the world. The spirit of the game comes from the hopes and fears of each Envoy. This spirit, called the Eidolon, is the outward representation of the Envoy’s innermost self. Together, they stand against the enemies of Azuria.

Gameplay of Aura Kingdom 2 has many different elements to it, including the gacha system, which players use to summon Eidolons. These creatures serve as heroes and monsters. Players can summon up to five of these creatures, but they must have enough gems and tickets to summon them. Open world heroes can summon one Eidolon, and they can also use Eidolons to help them defeat enemies.

Based on the epic poem, Ramayana is a timeless classic and a major cultural contribution to the world. Composed by the vaidic sage Valmiki hundreds of years before Christ, the story presents the ideal man who goes through all kinds of suffering and struggles to protect Truth from Evil. The story has inspired scores of poets from various parts of India and has been retold numerous times. Notable examples include the Tamil poet Kambana and the Hindi poet Tulsidasa, who have retold this epic for modern readers.

Ramayana has been retold in a variety of different ways, including as a series of fictional books. Many of these tales are told from the perspective of the protagonists rather than focusing on the secondary characters. A new modern version of the classic, known as the Sitayana, is a novel that examines the perspectives of the many characters. It also examines the lives of minor characters and aims to give the ancient epic a scientific spin.

This is an amazing Role playing APK developed by X-Legend Entertainment Co. Ltd.. This is mod version of Aura Kingdom 2 with unlocked and additional features. Latest version 18.7.1 is available for Android. Download Aura Kingdom 2 mod APK from above download link.

This is Step by Step Proceedure to safely Install Aura Kingdom 2 APK in your Android device. Follow below mentioned steps carefully and access all features of this Role playing APK 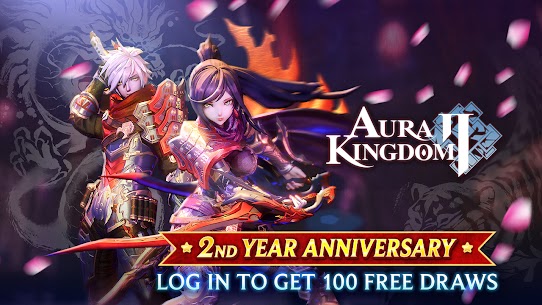 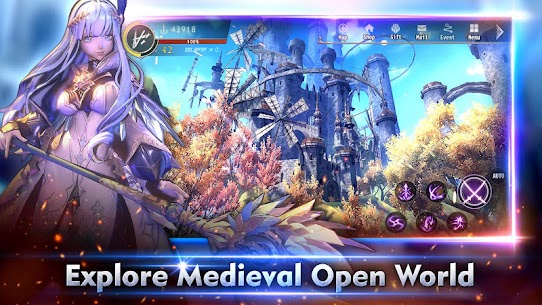 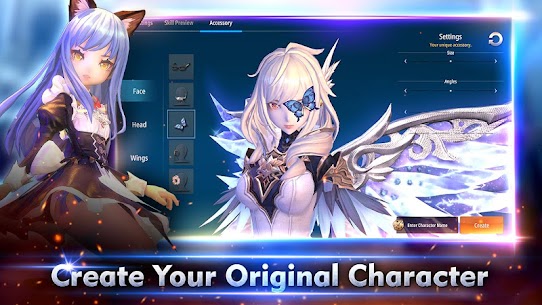 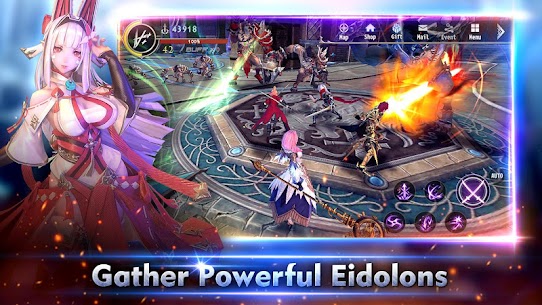